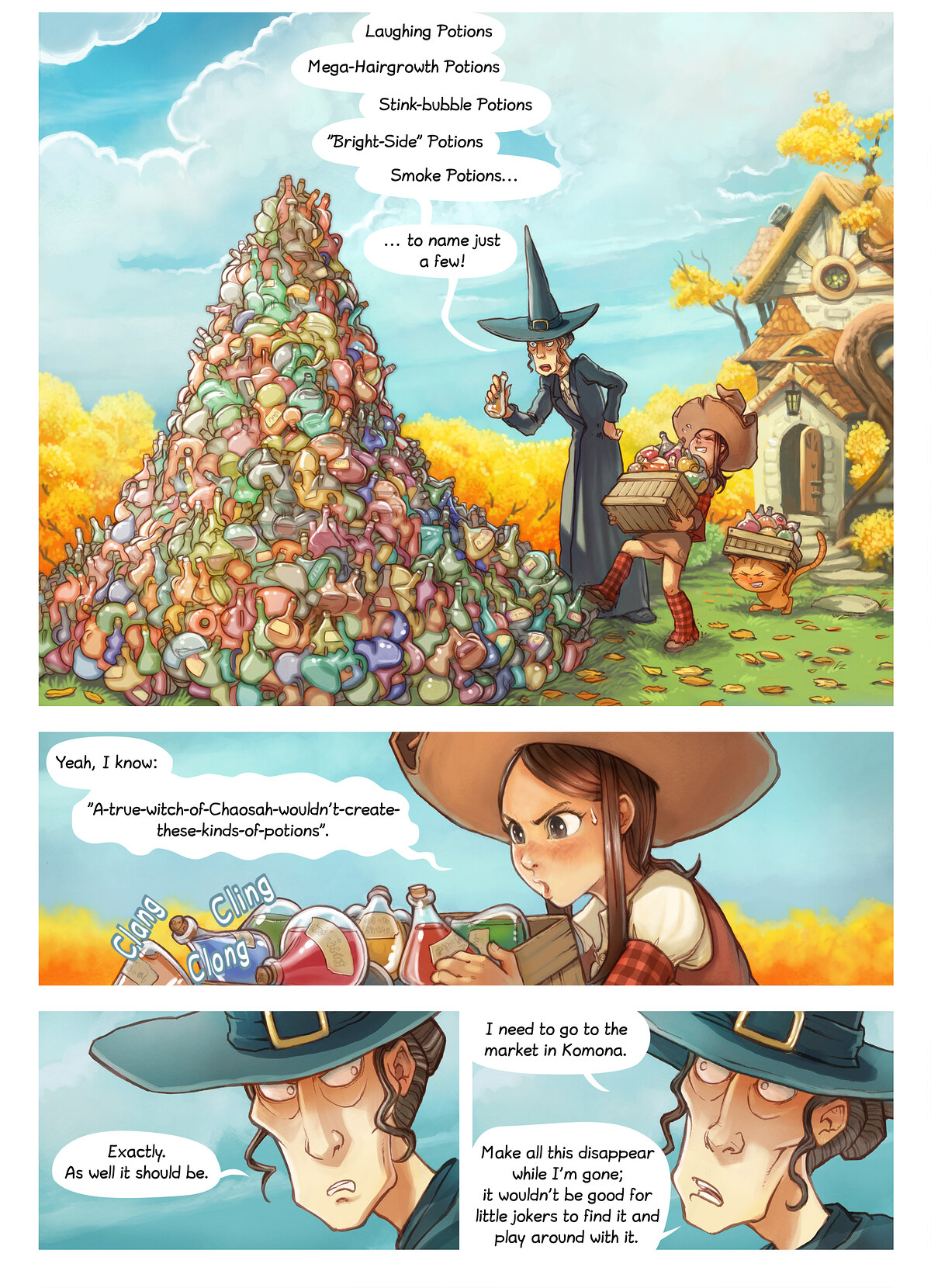 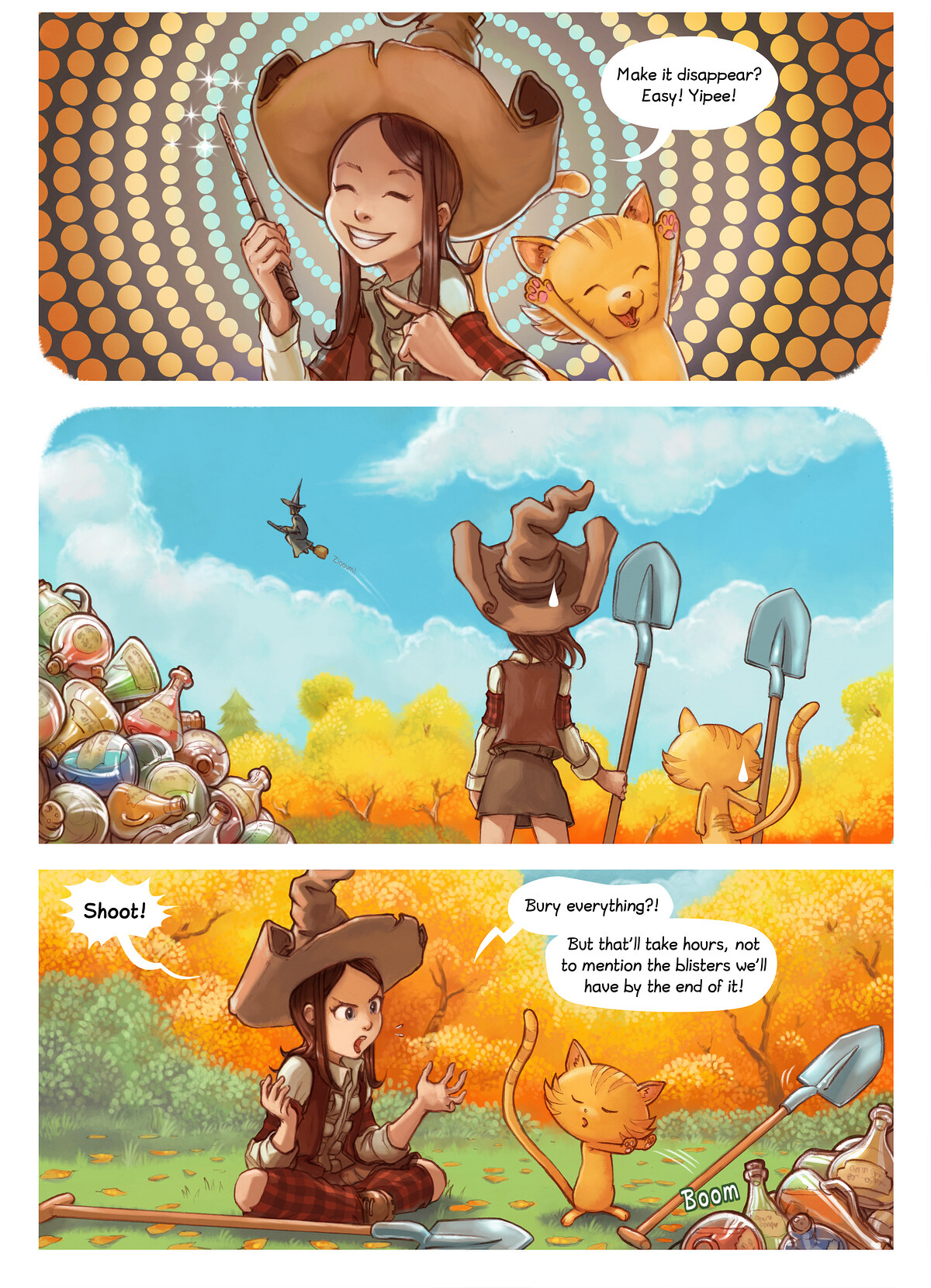 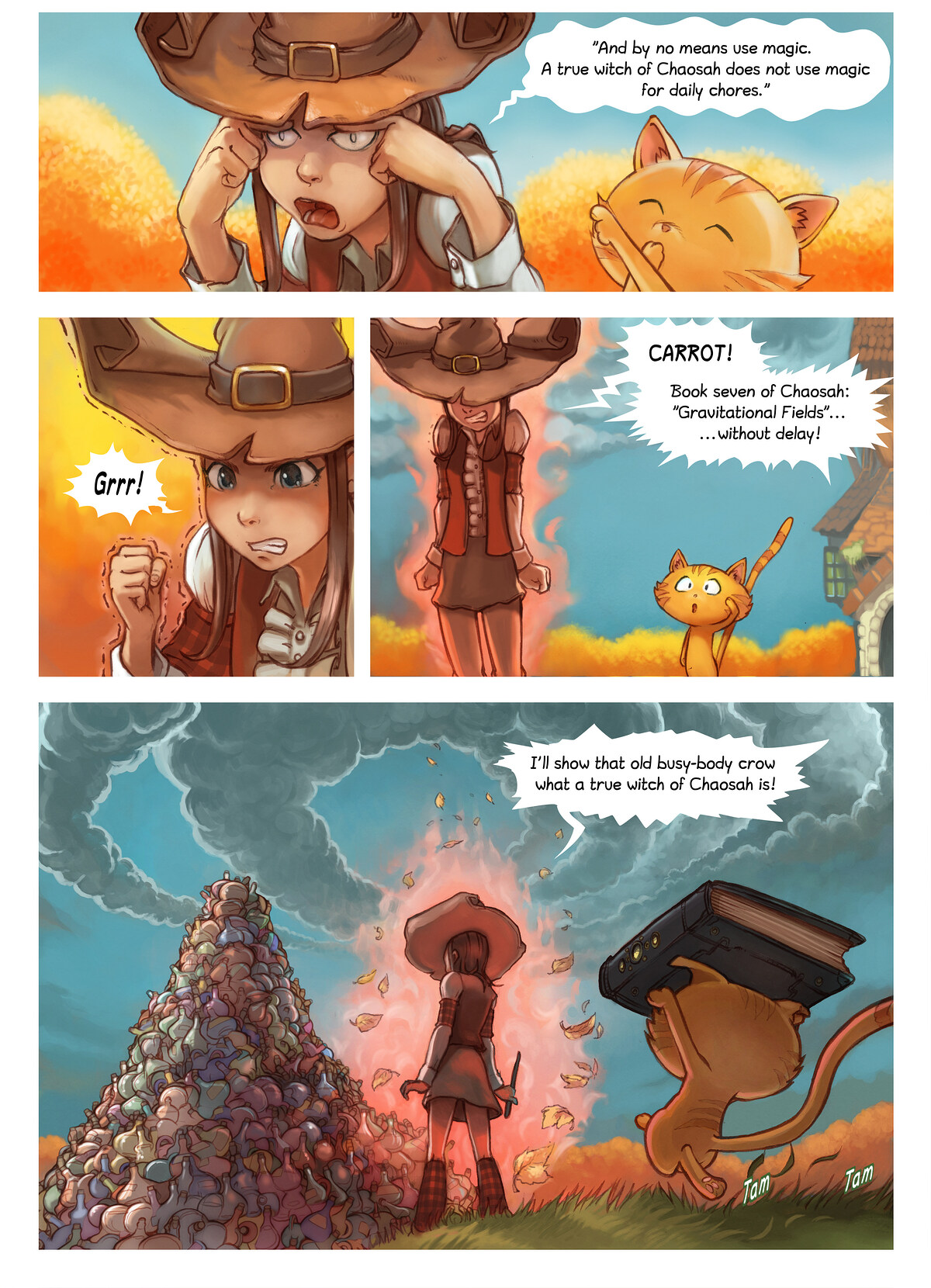 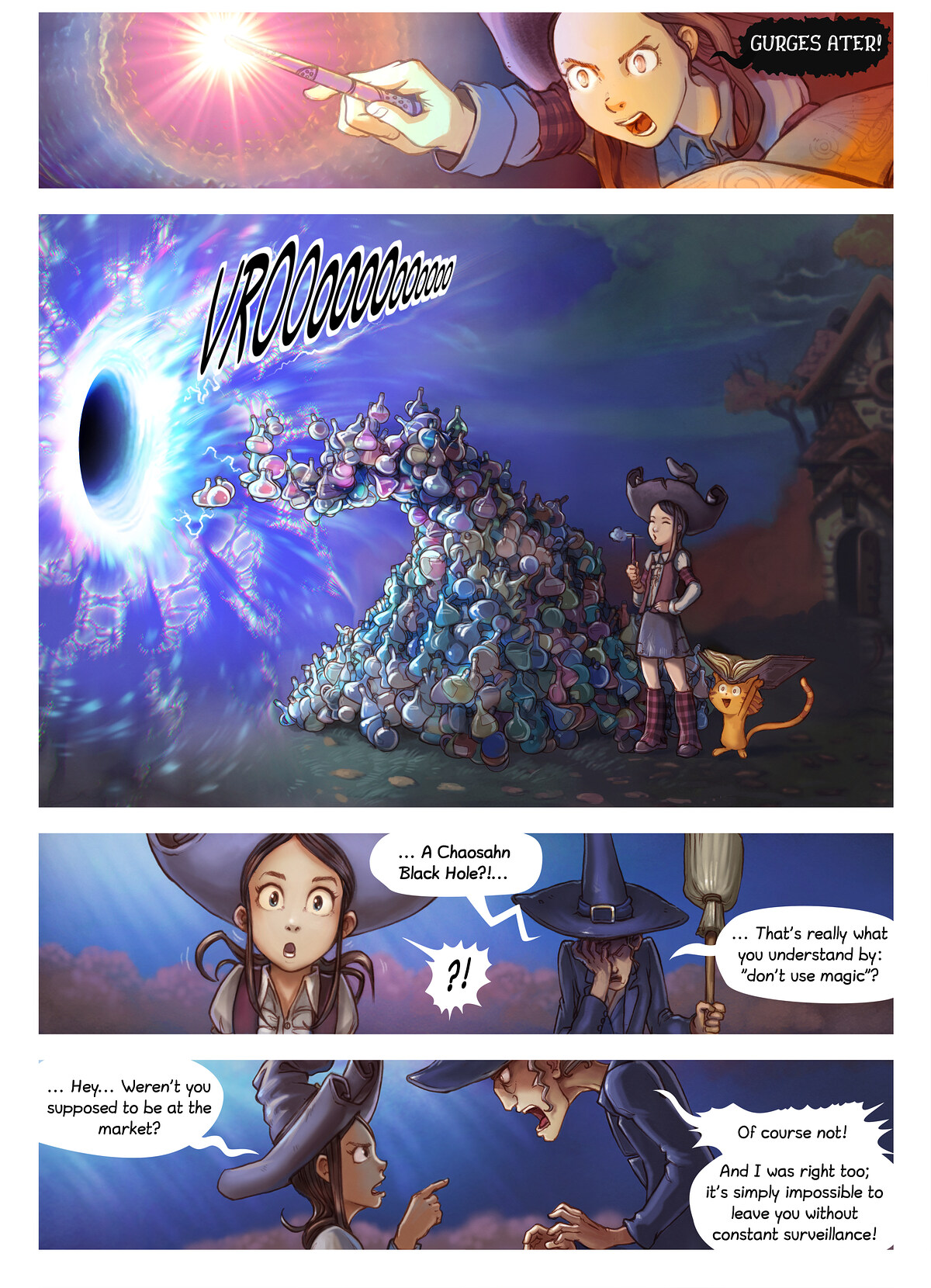 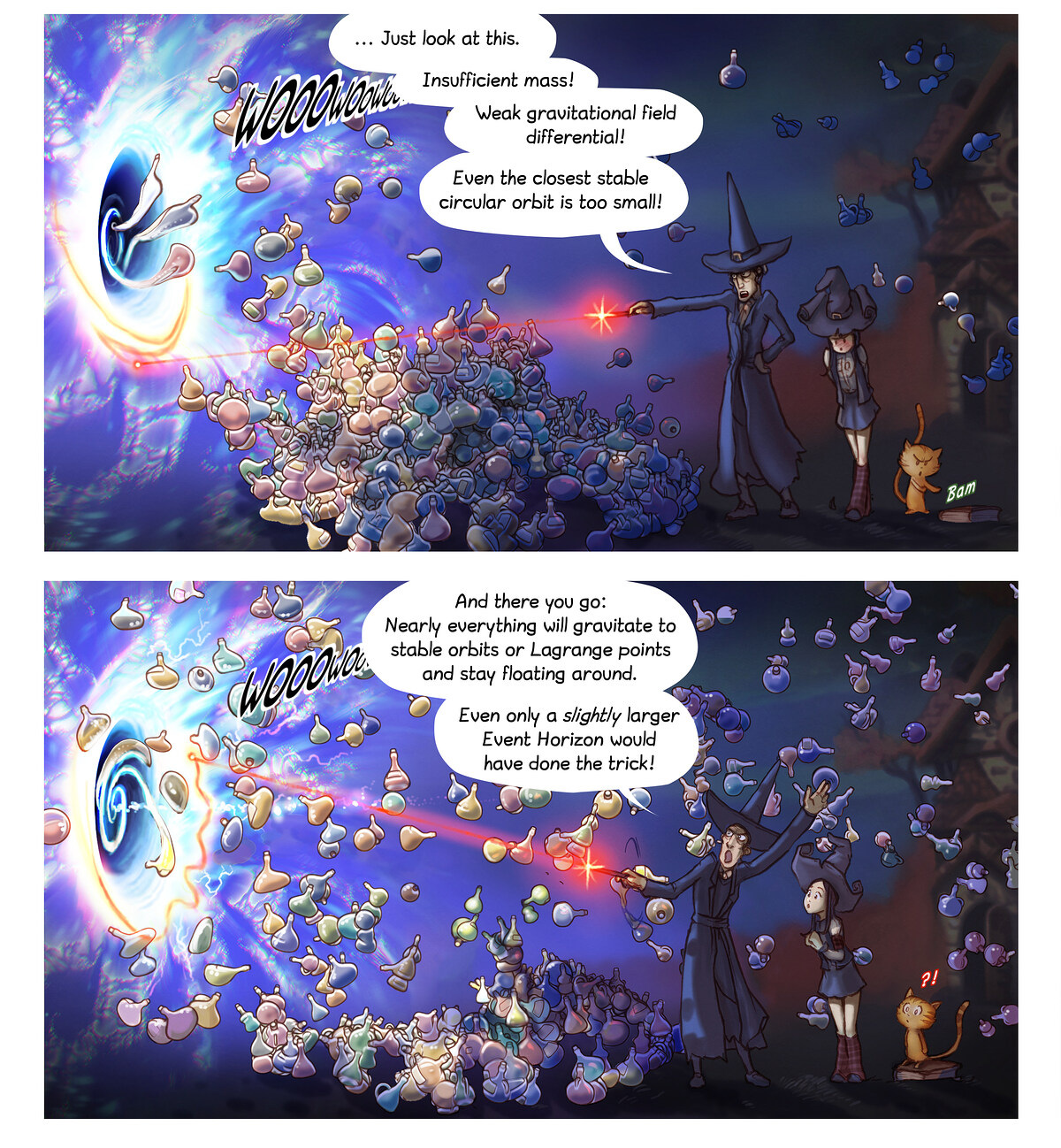 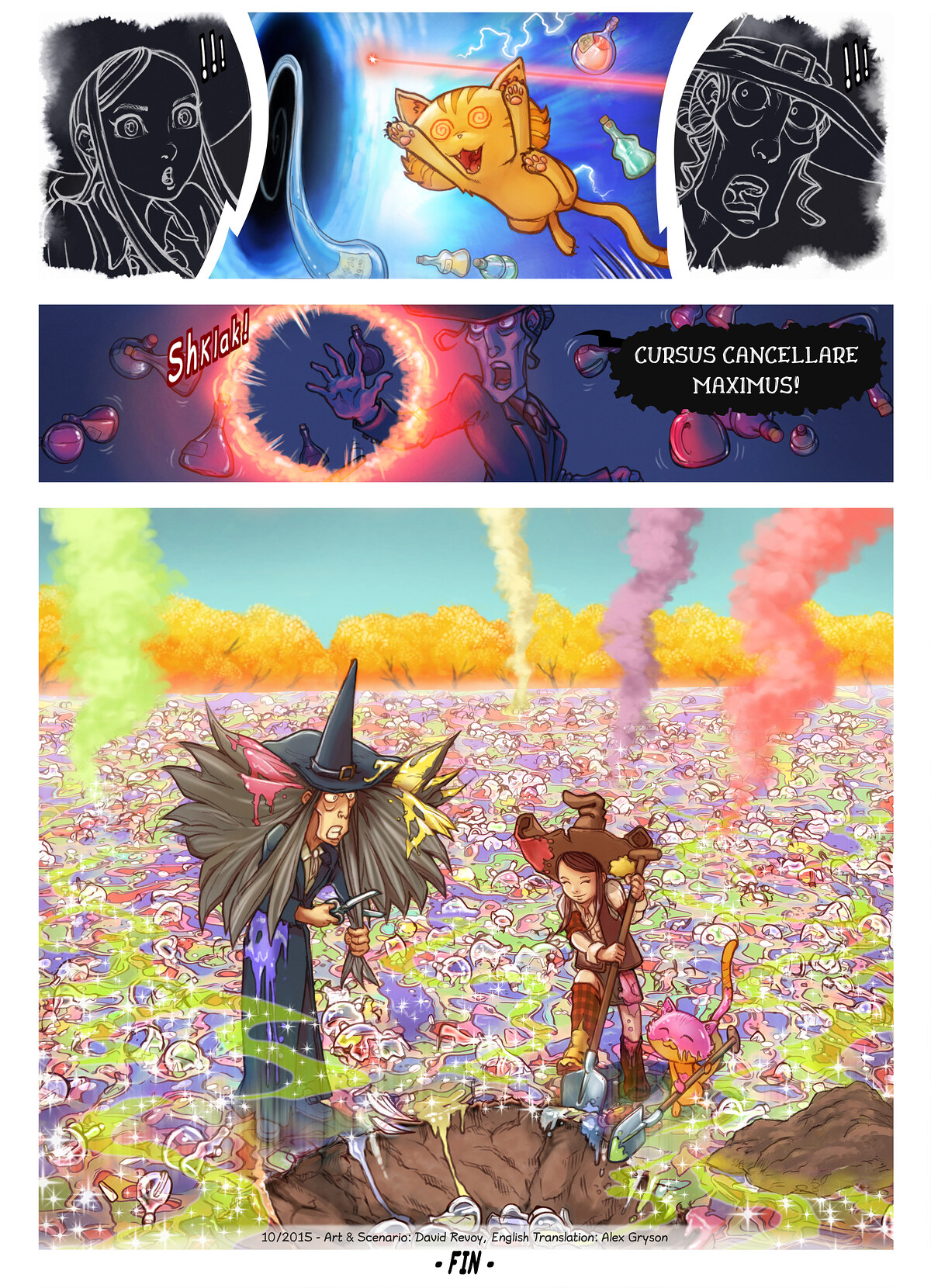 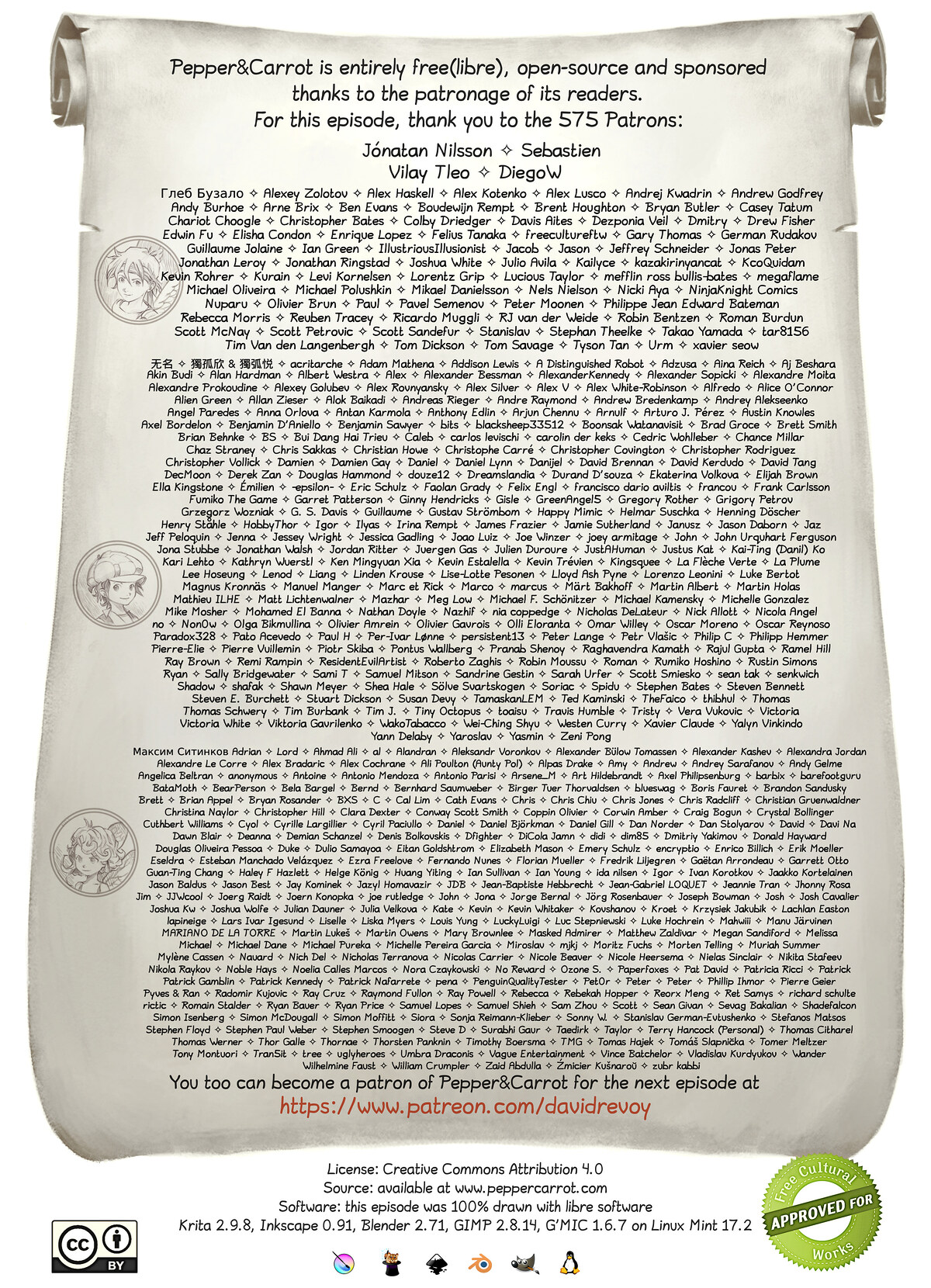 Credits: Pepper&Carrot is entirely free(libre), open-source and sponsored thanks to the patronage of its readers. For this episode, thank you to the 575 Patrons:.
You too can become a patron of Pepper&Carrot for the next episode at https://www.patreon.com/davidrevoy.
License : Creative Commons Attribution 4.0 Source : available at www.peppercarrot.com Software : this episode was 100% drawn with libre software Krita 2.9.8, Inkscape 0.91, Blender 2.71, GIMP 2.8.14, G'MIC 1.6.7 on Linux Mint 17.2.
Read 50 comments.