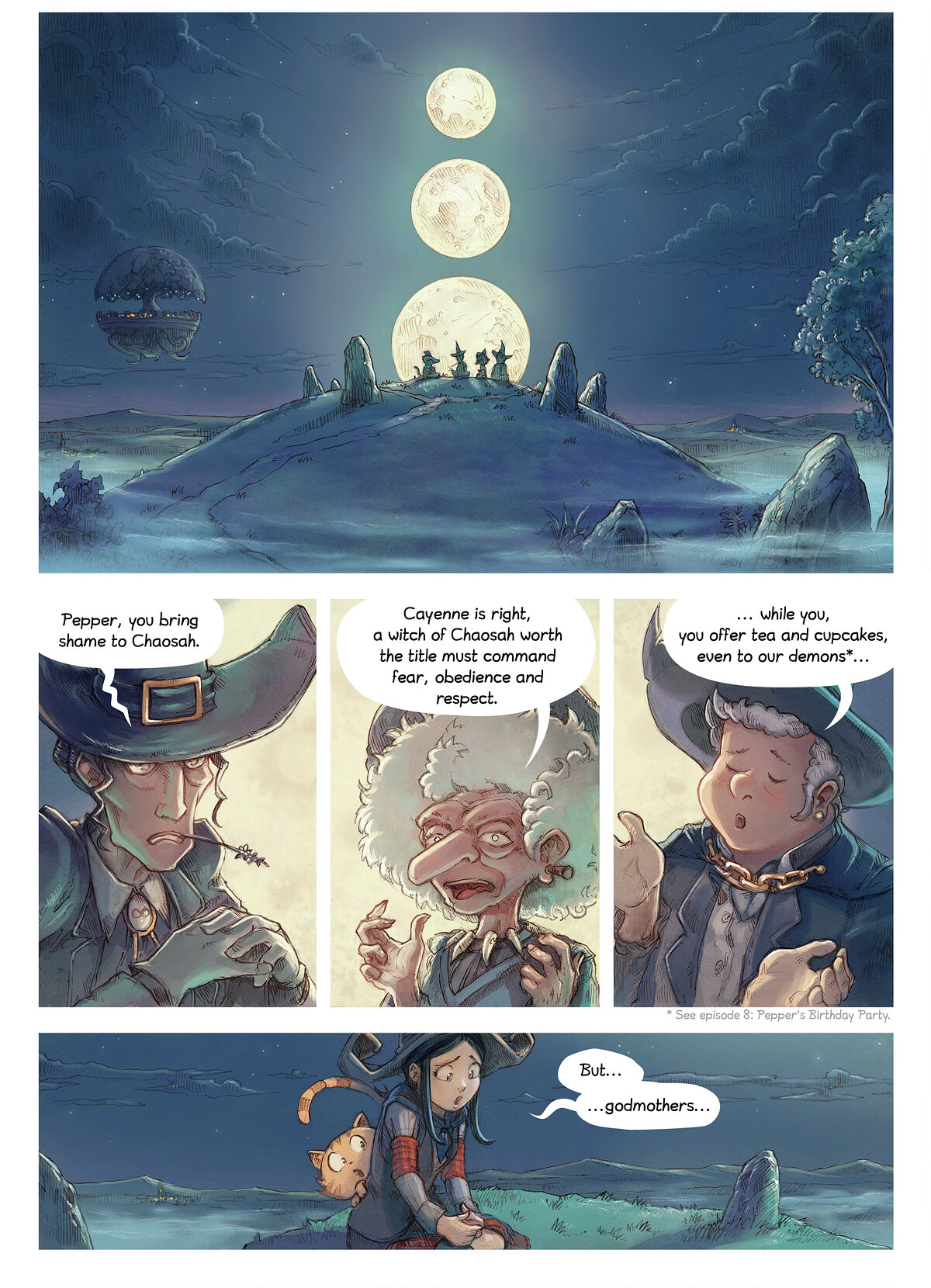 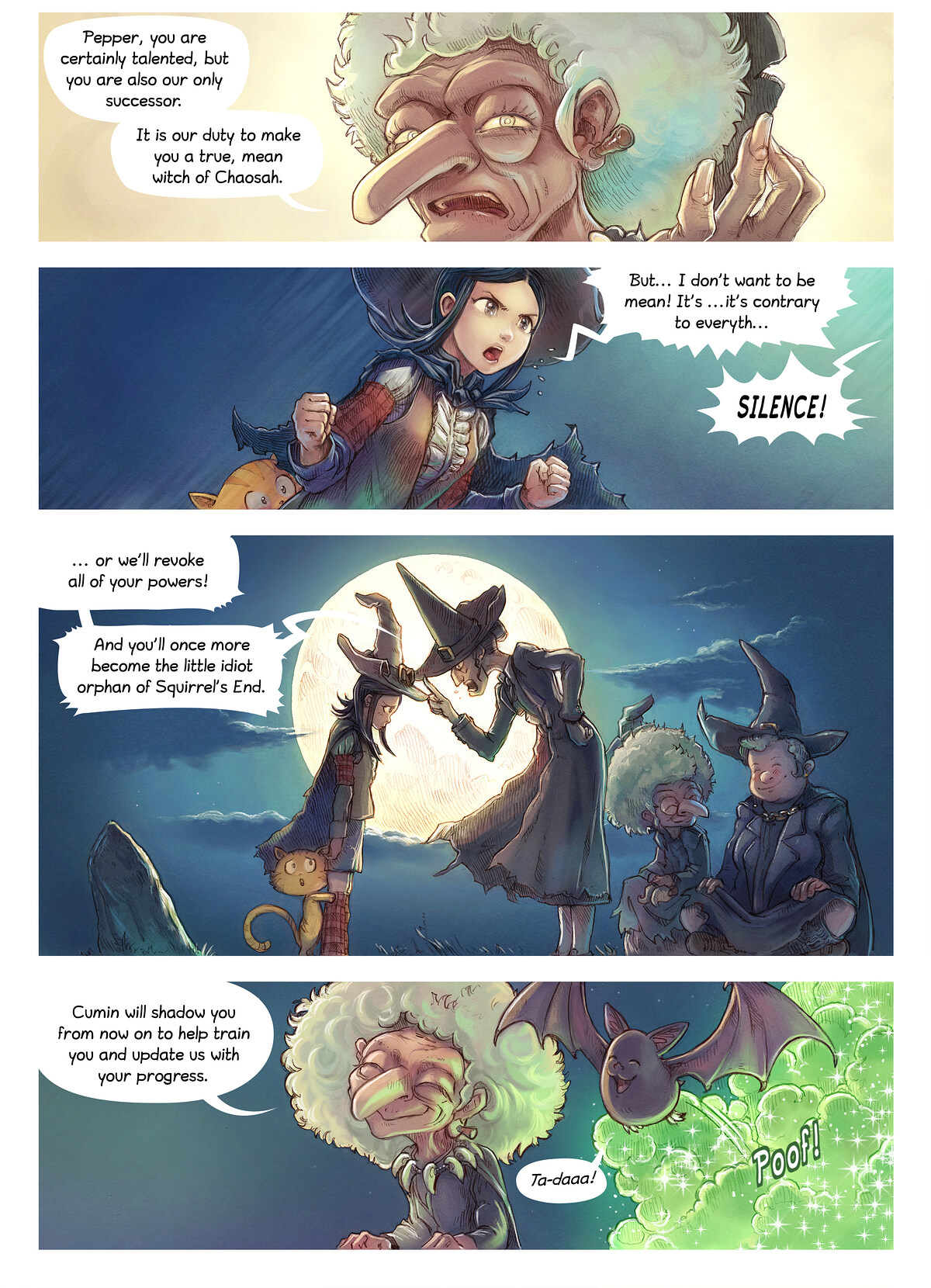 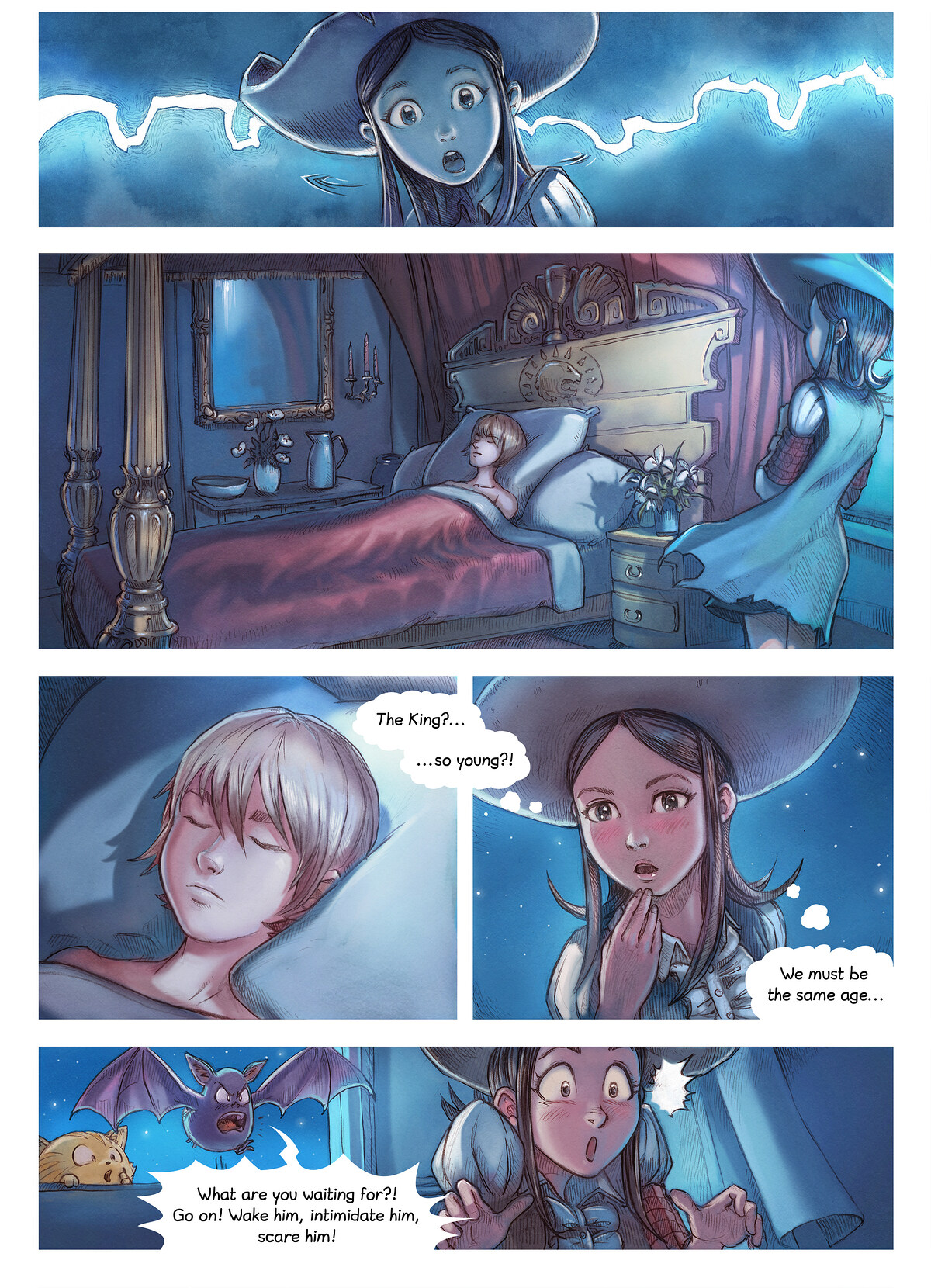 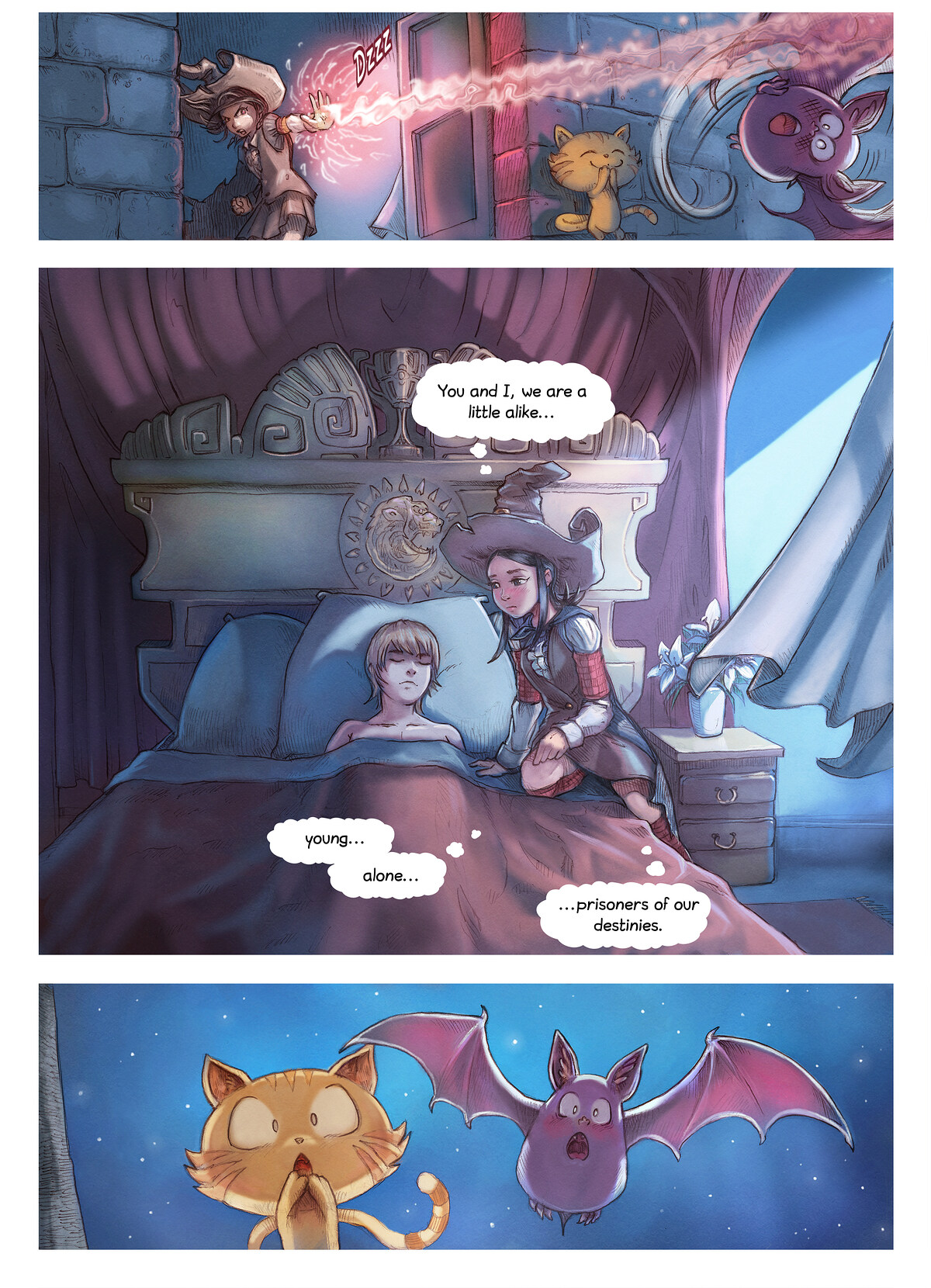 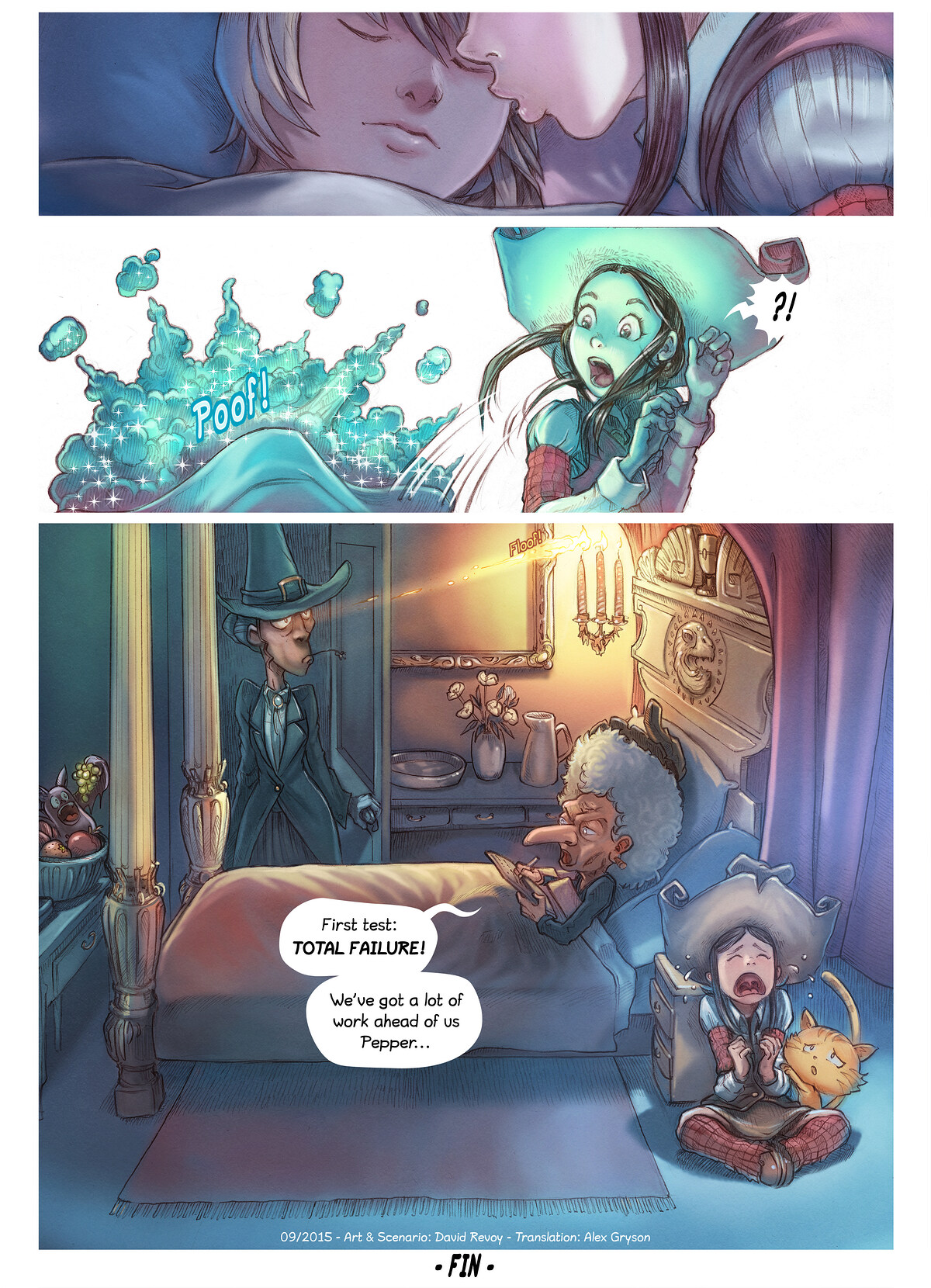 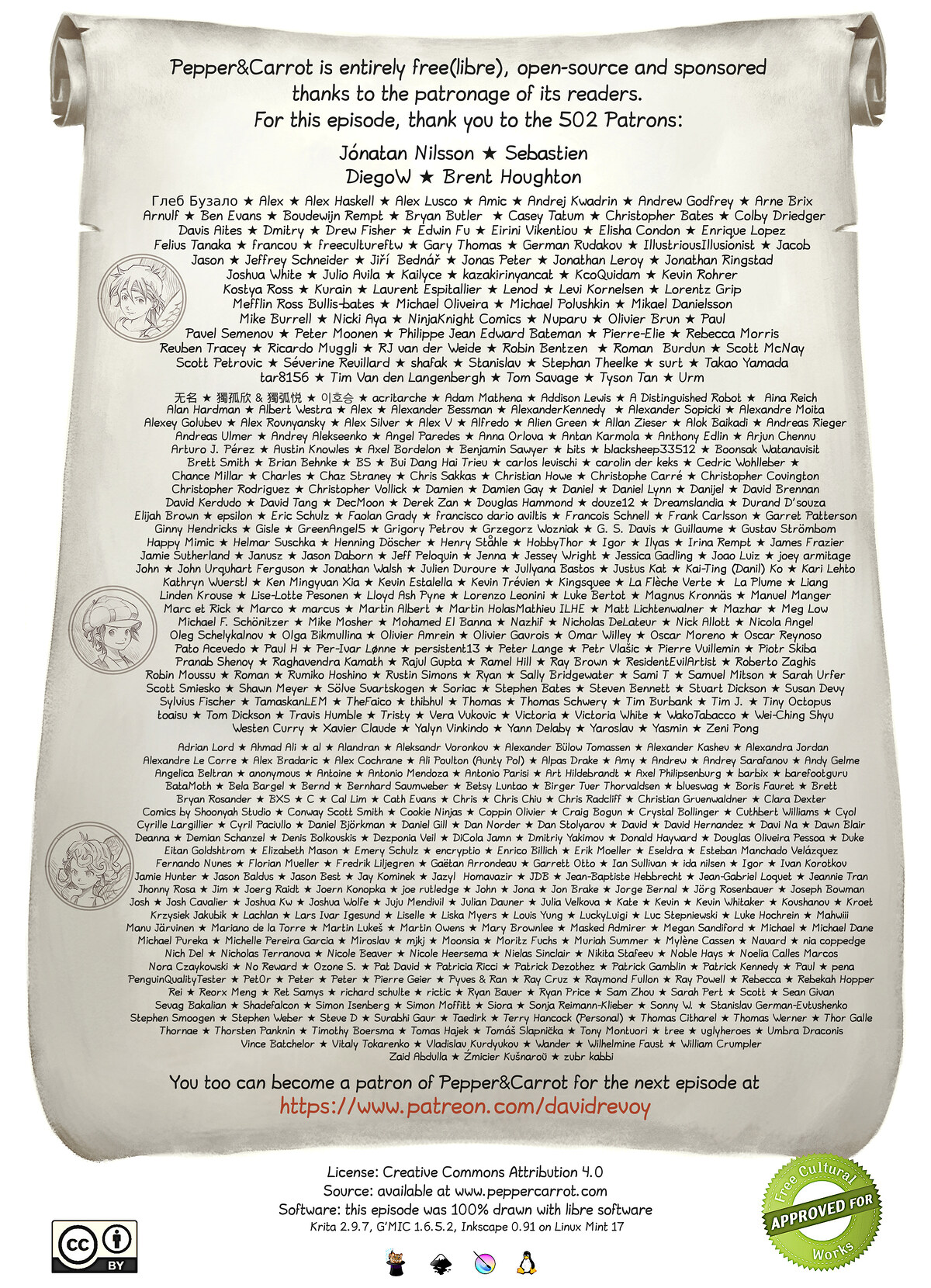 Credits: Pepper&Carrot is entirely free(libre), open-source and sponsored thanks to the patronage of its readers. For this episode, thank you to the 502 Patrons:.
You too can become a patron of Pepper&Carrot for the next episode at https://www.patreon.com/davidrevoy.
License : Creative Commons Attribution 4.0 Source : available at www.peppercarrot.com Software : this episode was 100% drawn with libre software Krita 2.9.7, G'MIC 1.6.5.2, Inkscape 0.91 on Linux Mint 17.
Artworks files
Krita files, svg and jpg.
43 Comment(s)
on the blog.
Git repository
Source code (translation)
«   first
<   prev episode
next episode   >
last  »