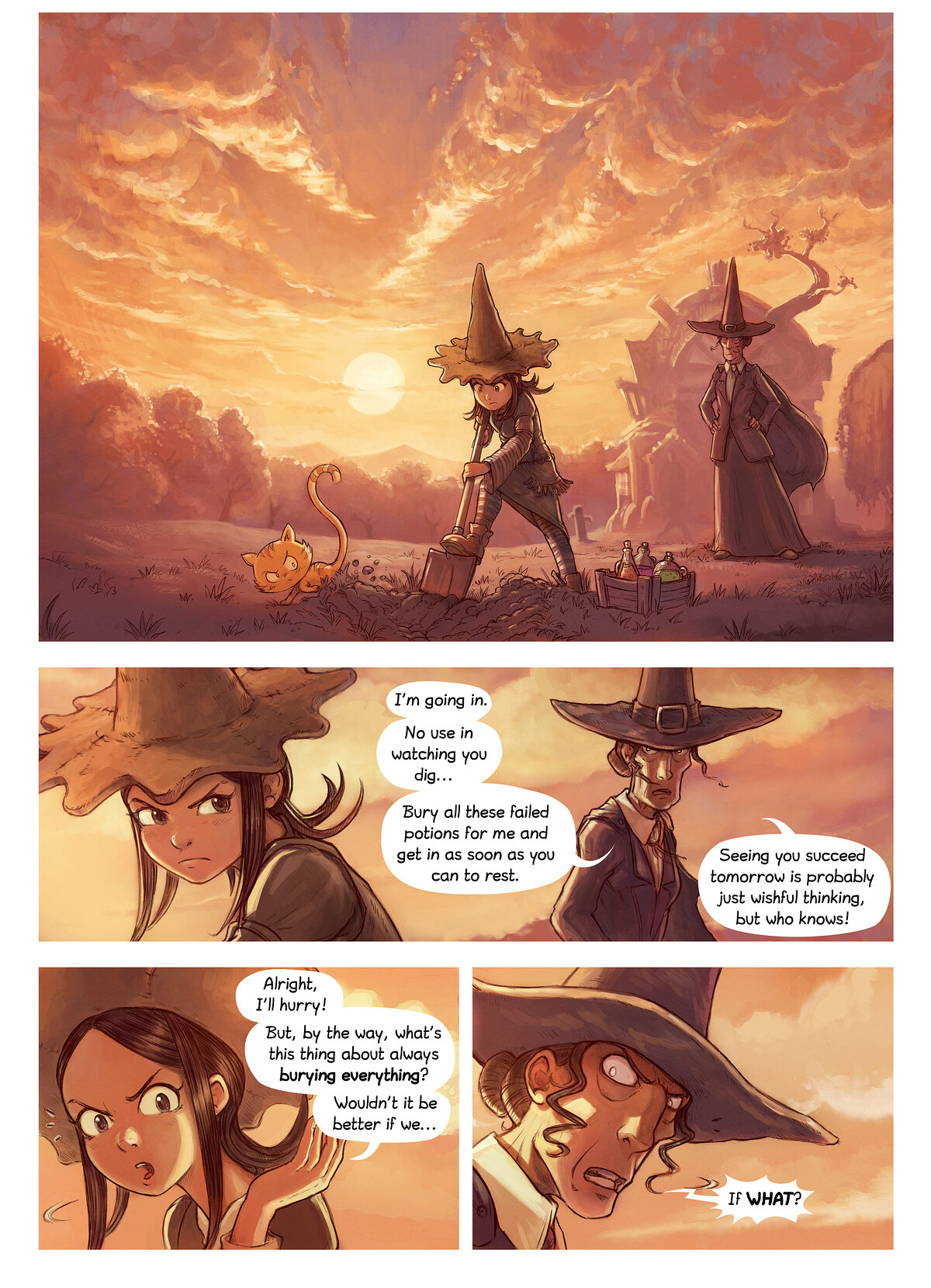 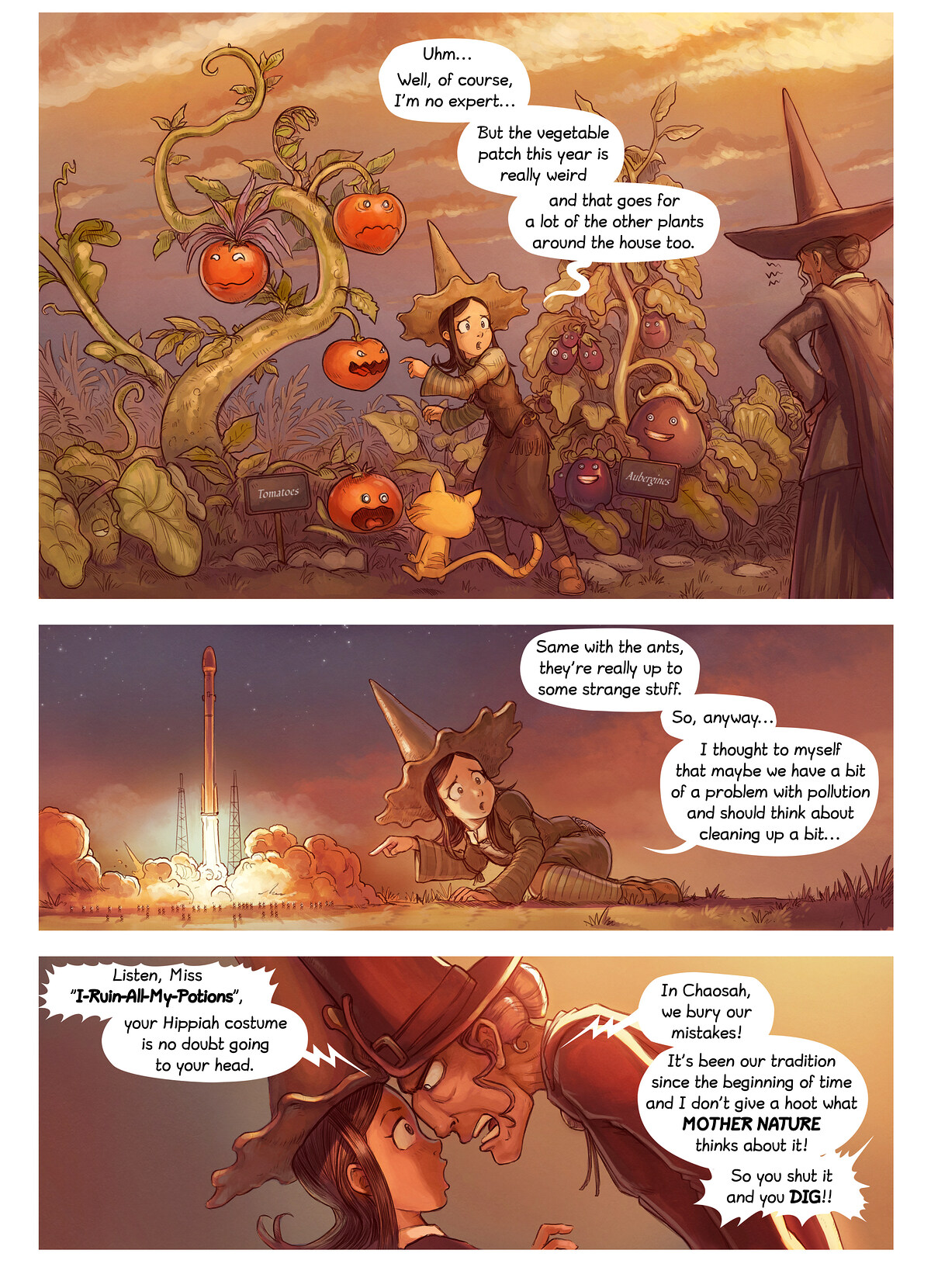 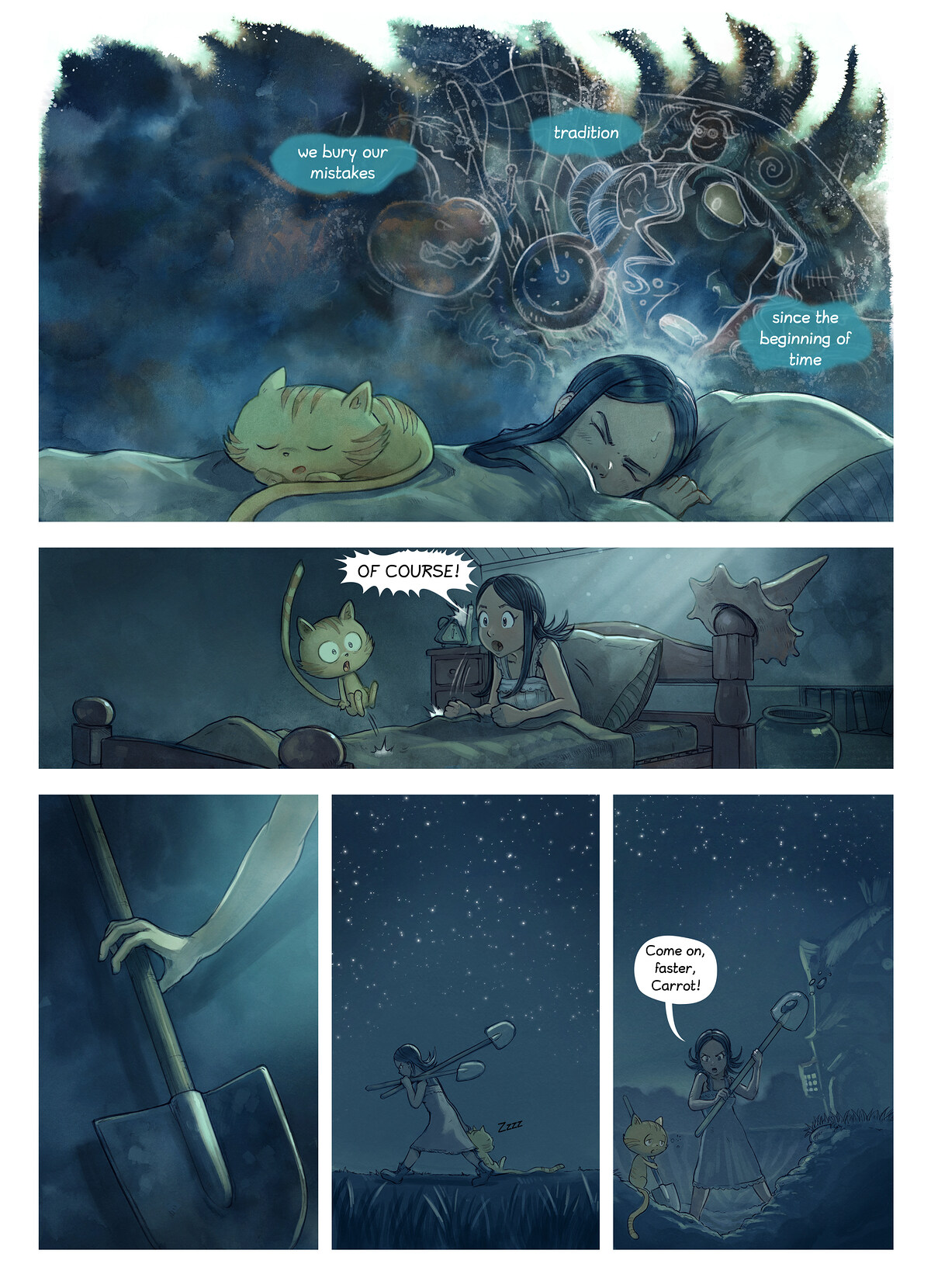 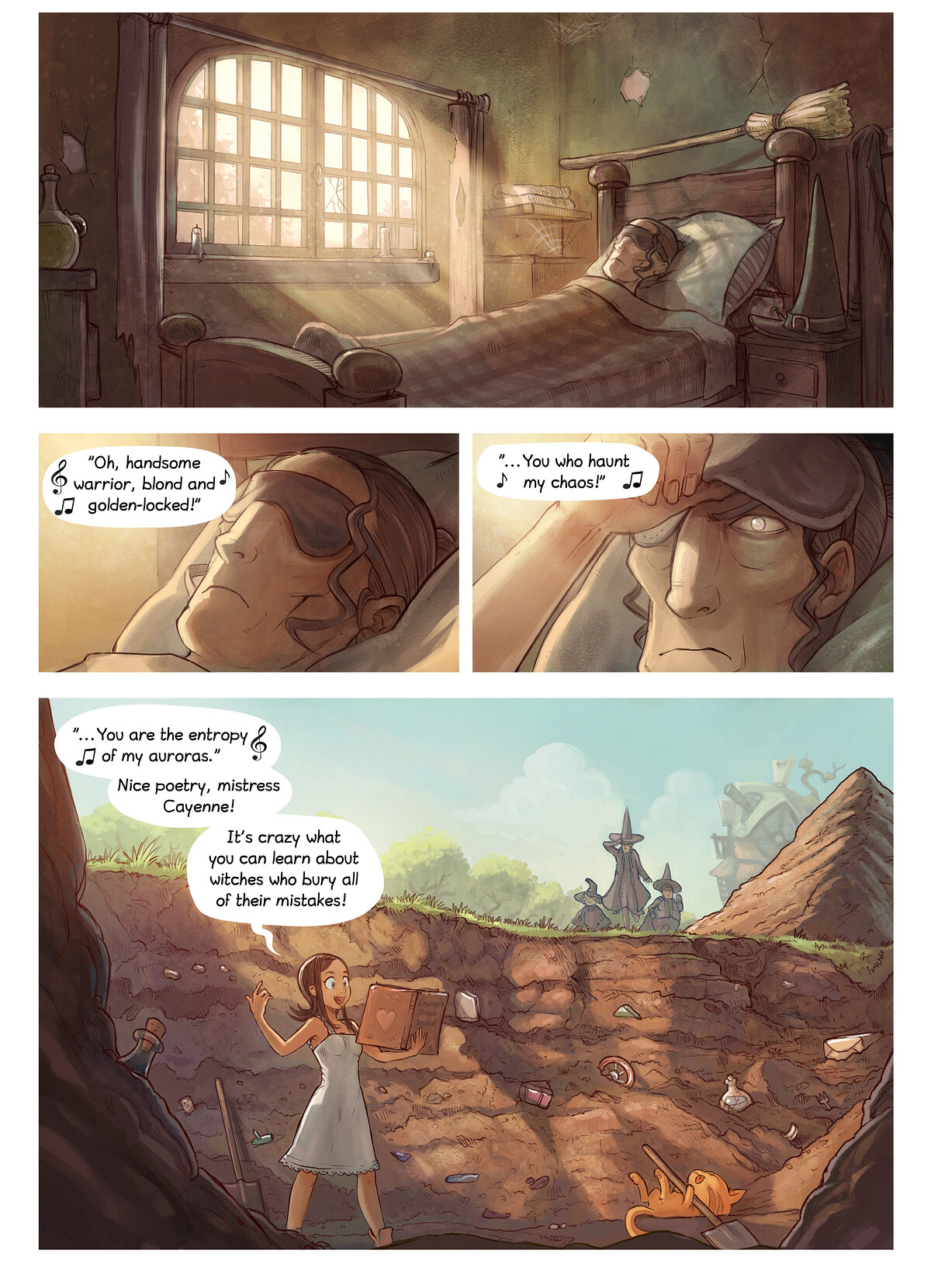 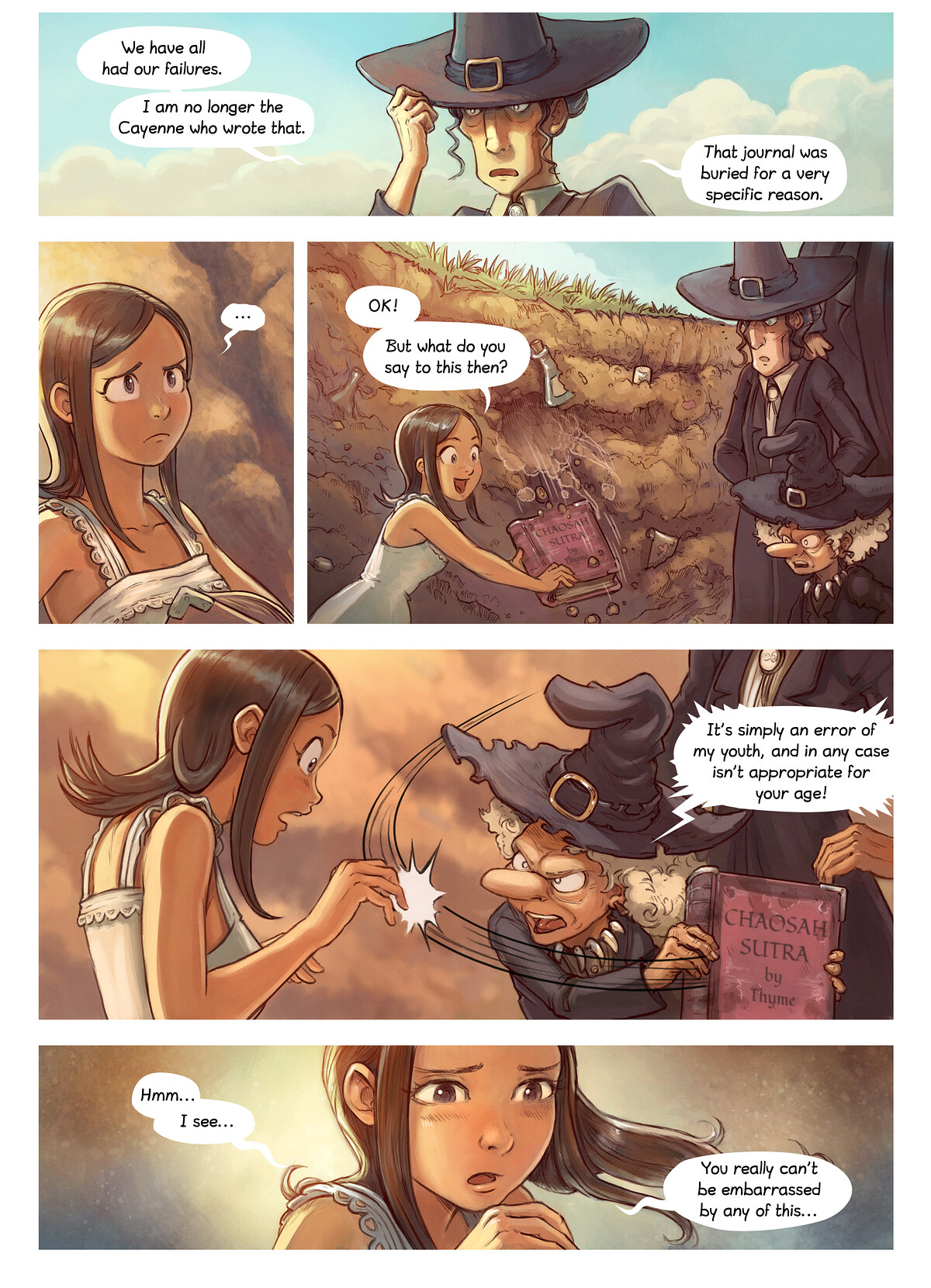 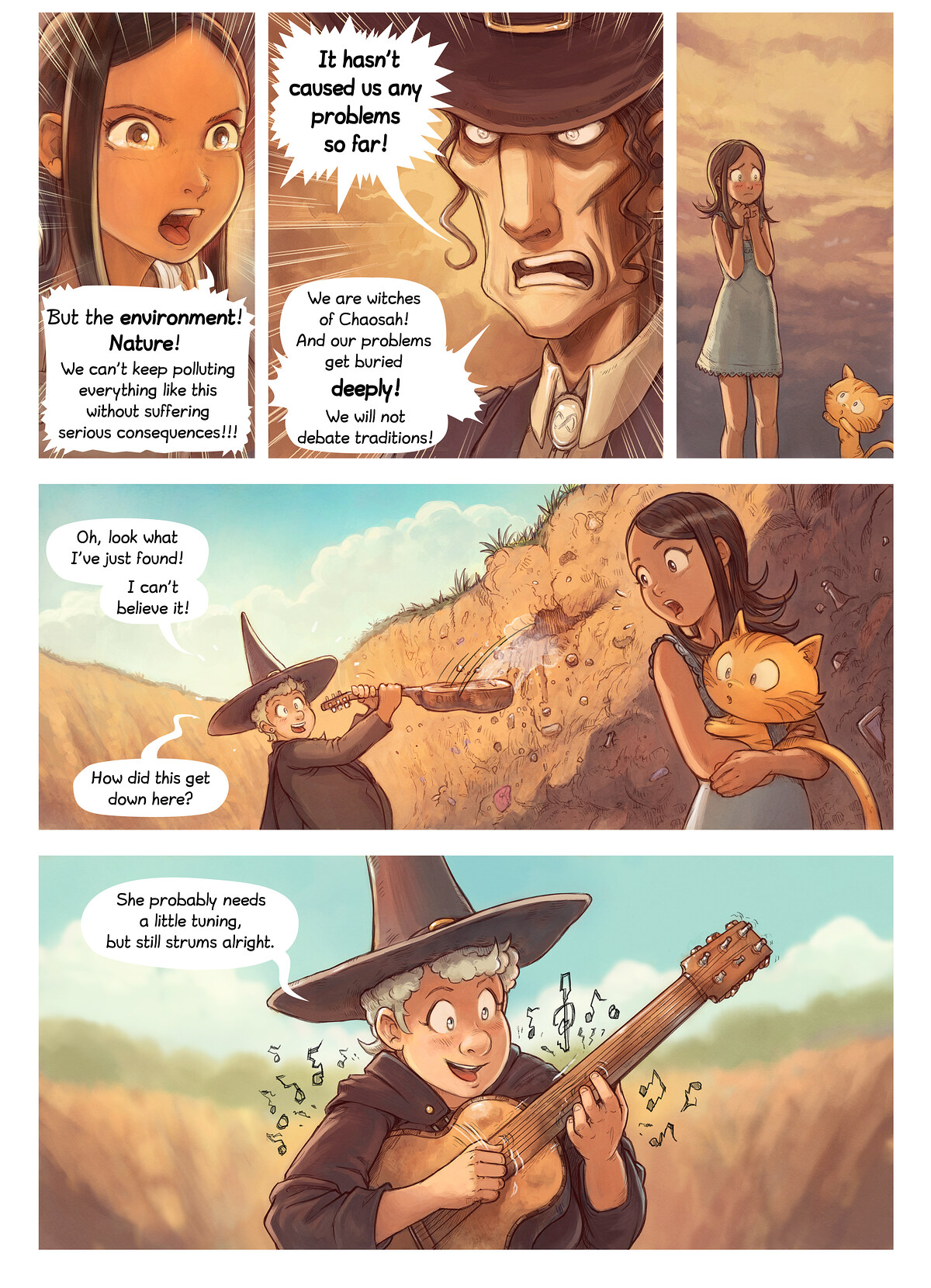 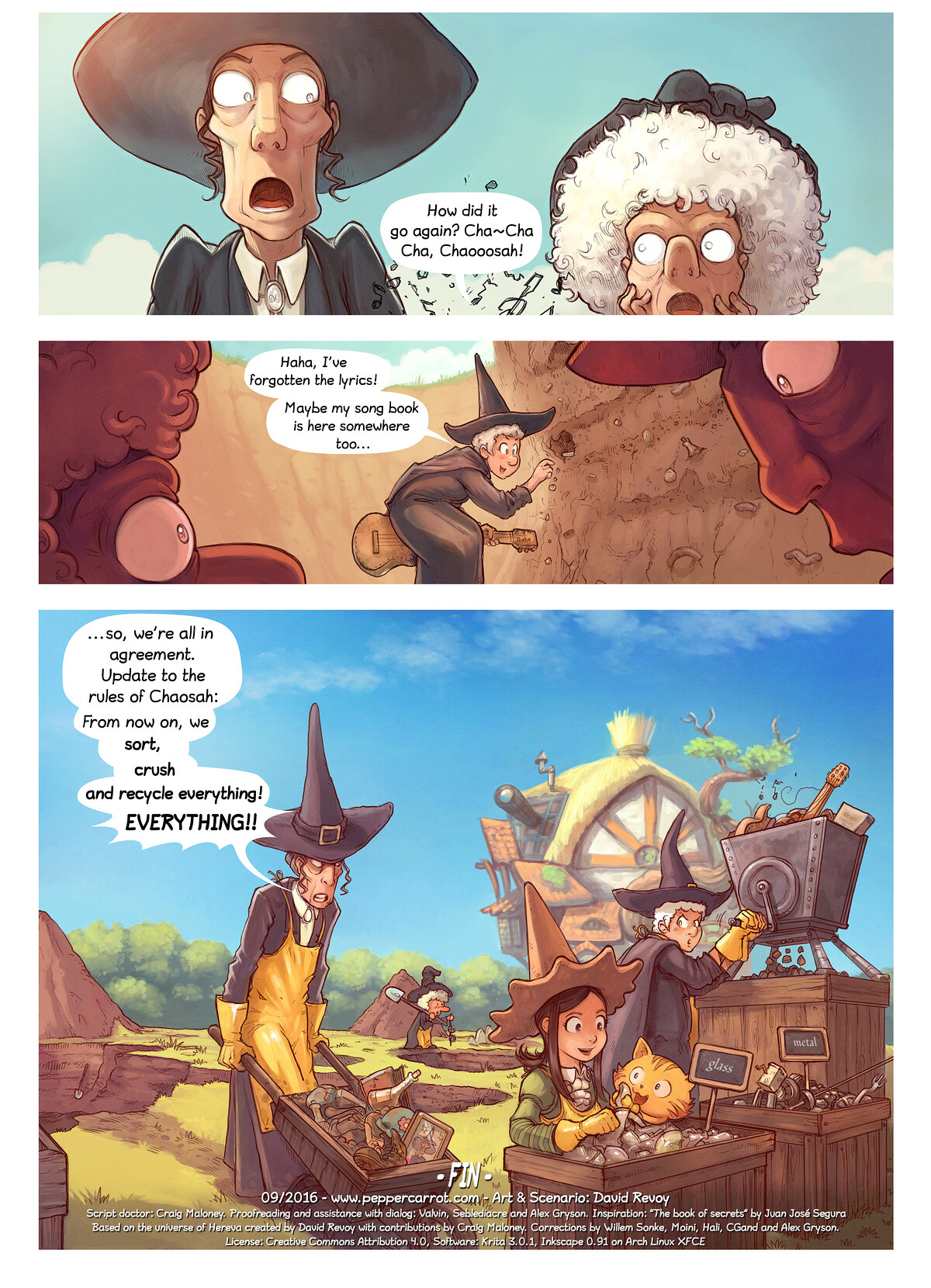 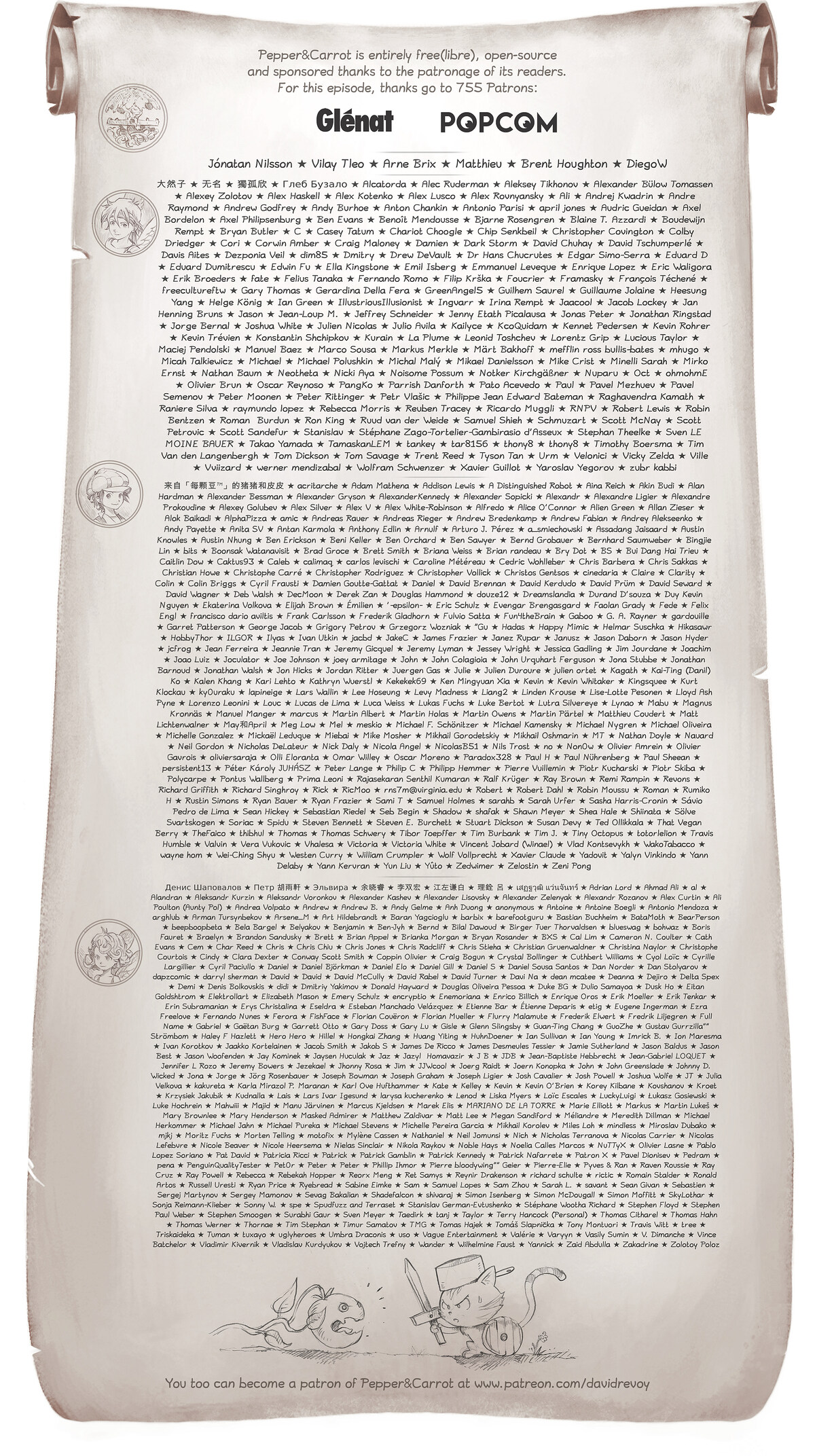 Credits: Pepper&Carrot is entirely free(libre), open-source and sponsored thanks to the patronage of its readers. For this episode, thanks go to 755 Patrons:.
You too can become a patron of Pepper&Carrot at www.patreon.com/davidrevoy.
Read 42 comments.